If you want to be the best at any task in life, more than likely you’ll need help along the way.

“The number one goal we hope to achieve is to elevate tribal members to executive positions,” says Tribal Development Manager Huda Swelam. “We’ll know we’ve been successful when they’ve been given the support and opportunity to achieve that end.”

Individuals in the program are able to advance through steps known as phases. The exact number is based on individual career objectives.

Throughout these phases, Tribal members are able to experience multiple areas in the workplace as they progress. 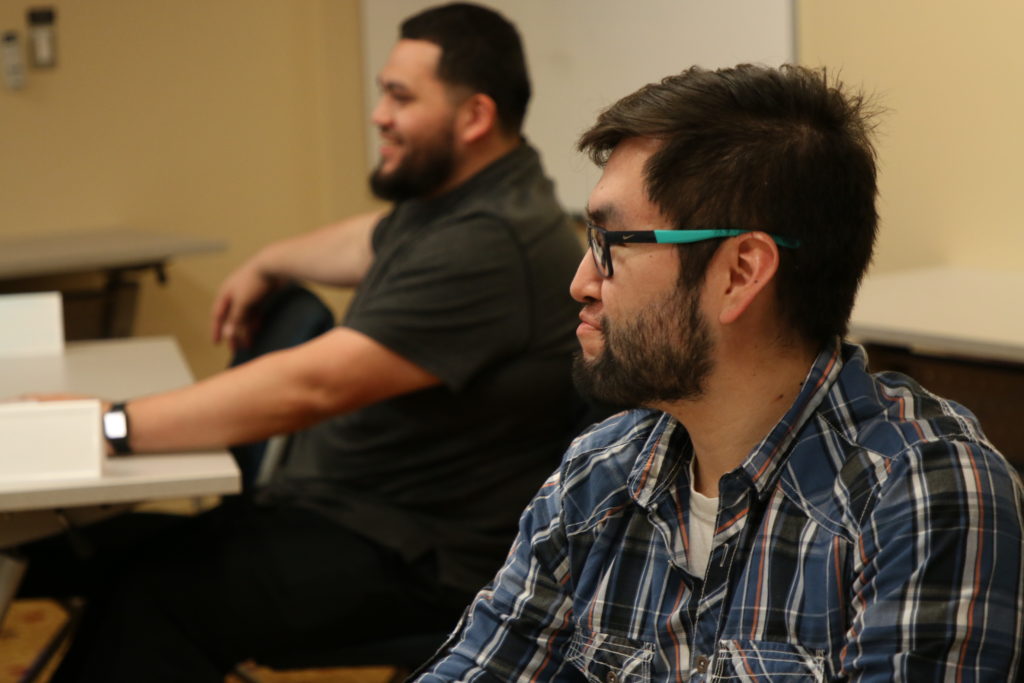 “It’s given me the opportunity to explore different career paths,” says Charlotte Jerry, who has been in the Tribal Development Program for over five years and currently works in that department. “I progressed twice in the Marketing department and then I decided go into Tribal Development. It’s really helped a lot.”

Muckleshoot’s Tribal Development program officially started in 2003. Its origin can be traced back to the late 90s with a group called Upward Bound, Upward Mobility.

“The concept of Upward Bound, Upward Mobility was very similar to that of the Tribal Development Program today in providing opportunities for tribal members to get on the job training at the Muckleshoot Casino as well as Muckleshoot Bingo,” said Swelam.

Swelam joined the program in 2002 when the Casino formally began the process to establish what is now the Tribal Development Program.

“It’s really great to know there’s people that believe in you and want to help you grow,” Jerry continues. “I’m glad I’m able to be on the other side working for the program now.” 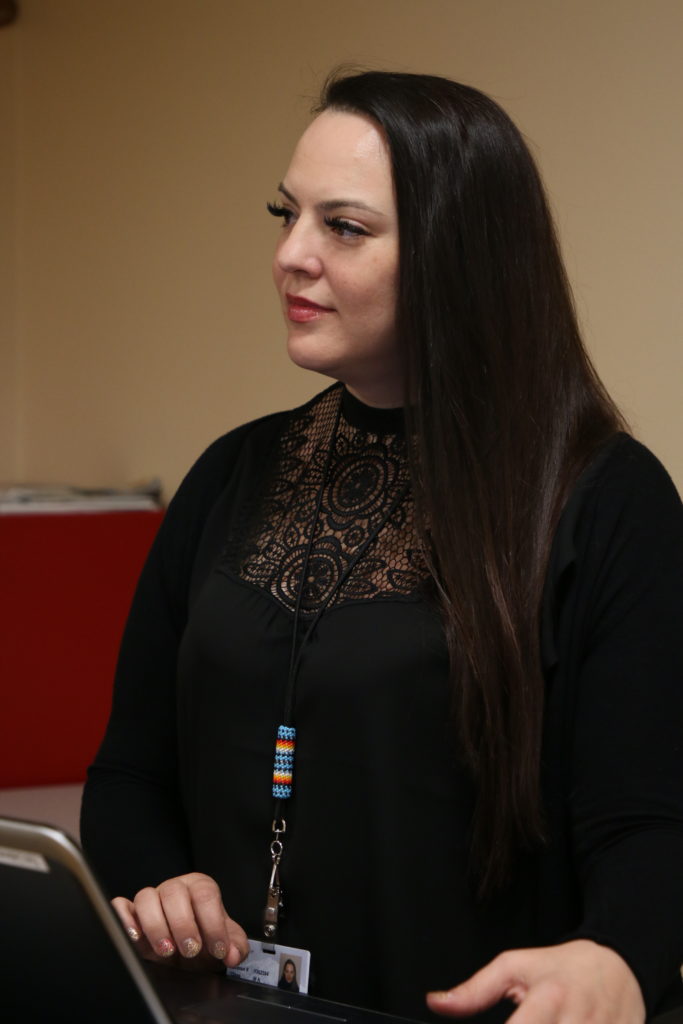 One of the biggest dates for the Tribal Development Program is the annual Muckleshoot Round Table Conference and Expo. On September 18-19, 2018, they hosted their fourth event at Emerald Downs in Auburn, Washington.

The fifth annual event will take place at Casino Del Sol in Tucson, Arizona in October 2019.

“The idea to help other tribes was always there, we just never officially hosted anything specifically geared toward tribal development until 2014,” states Swelam.

There were over 20 tribes represented and over 70 attendees at the 2018 event, which has grown every year of its existence. Even more are expected for 2019.

“The Coushatta Tribe [in Louisiana] have attended the Round Table every year,” Swelam adds. “This event has allowed us to connect and network with them. Because of this, we are able to support their vision as they launch their own Tribal Development Program.”

Each year, attendees are treated to guest speakers, panel discussions, a networking dinner and breakout sessions where they can share their own stories about tribal development.

Muckleshoot’s Tribal Development Program also began making visits to other tribal development facilities to check on progress and offer feedback. In May 2018, a contingent visited the Coushatta Tribe in Louisiana. 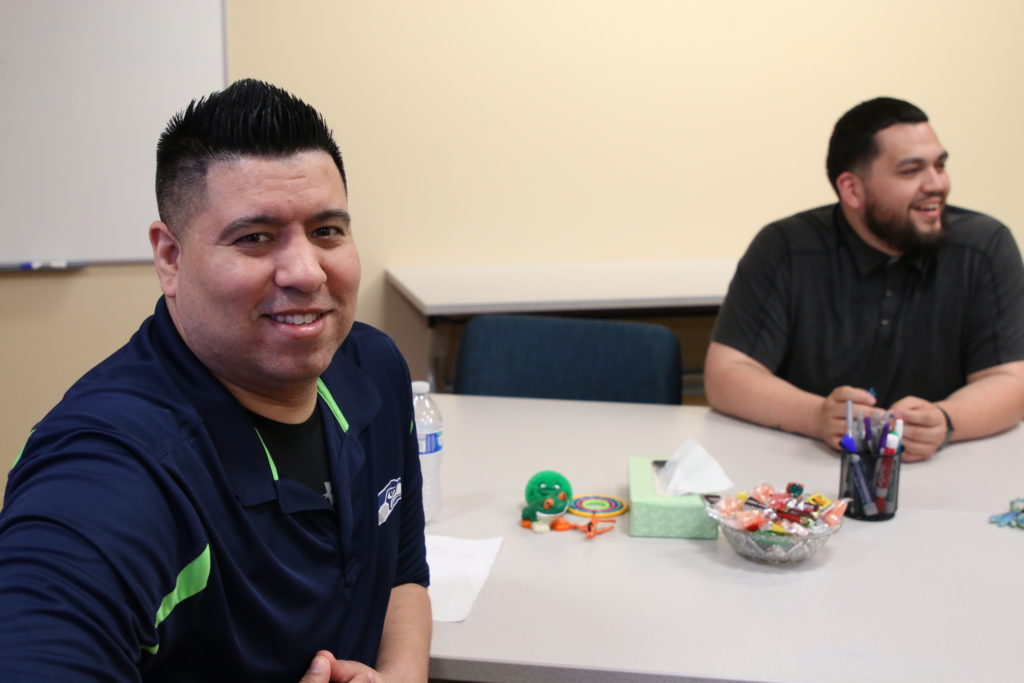 “It’s very affirming that we’re leading the efforts to self-governance and self-determination for our people,” said Swelam. “It’s a huge accomplishment.”

Just months ago, the Tribal Development program took another step forward by introducing their first externship. They have two participants, currently: one in hospitality and one in engineering management.

“We’re really thankful we were able to be innovative and receive support to launch the externship program. It’s brought us to a new place for our Round Table and the participants that attend.”