Turning a hobby into a career takes time and a lot of practice, but for those who manage to pull it off, it’s worth it.

That’s how Patrick Austria, known by his stage name DJ Spam I Am, feels about becoming a professional DJ.

“I saw my friends doing it and I kind of got interested,” he states. “I didn’t think I was going to make this a career or make money off of it. It was always just for fun.” 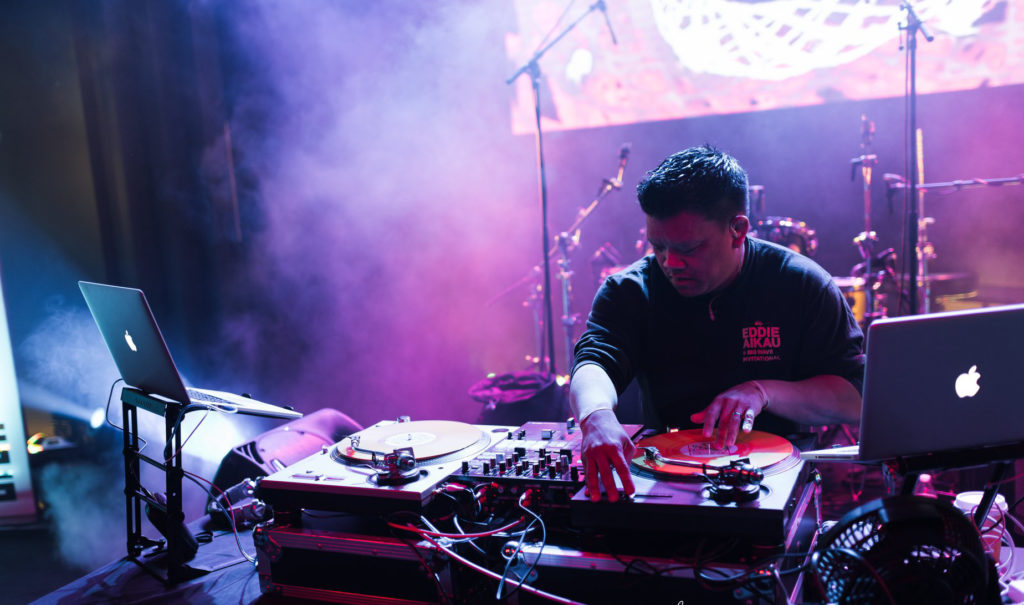 Growing up in Port Orchard, it was breakdancing that allowed him to express his appreciation of music throughout the ’90s. It wasn’t until he saw members of his crew begin DJing on the side that he took note, saving up money and buying his own equipment.

After a few practice sessions, he realized it was much harder than it looked and thought it may have been a bad investment.

He stuck with it through the rough beginnings and has turned it into something lucrative. Much more lucrative than his breakdancing career, at the very least.

“My body couldn’t handle that, anymore,” laughed DJ Spam I Am. “That’s kind of what happened, I realized that I wouldn’t be any good, anymore, and I was like, ‘let’s transition to DJ and see how fun this can be.’”

Once he moved to Seattle, his interest in DJing at local bars and restaurants picked up.

His first official DJing gig was at a bar inside of a Thai eatery in Downtown Seattle. They were looking for someone to cover and he knew someone who worked there who suggested him.

“There was maybe four people at the bar that night, but I was still scared,” DJ Spam I Am said. “That was the first instance where I was like ‘this is pretty cool and could be fun.’ It was also scary to be asked to DJ something that wasn’t a house party or family get-together.” 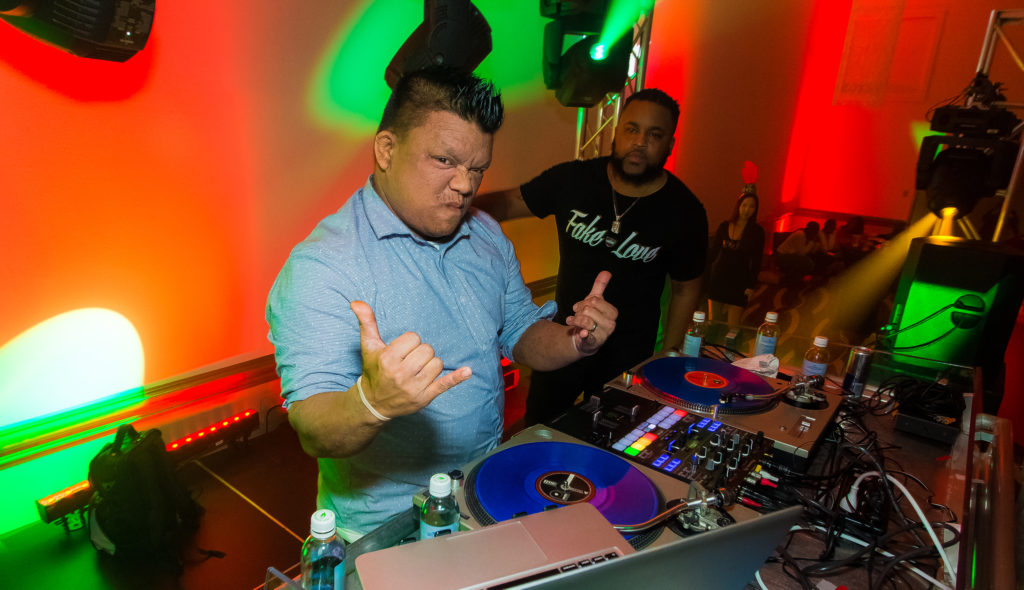 Some of the people who owned the place recognized his talent and suggested he choose a name to start promoting himself to other venues.

He didn’t have any idea what to name himself, so he enlisted some help, unintentionally. His employers happened to notice that every night he came in with Spam musubi from the restaurant across the street.

A few Dr. Seuss rhymes later, his name was born.

“It doesn’t sound like a famous DJ name or something cool,” continues DJ Spam I Am, “I was just like, ‘yeah, let’s go with that.’ Next thing you know that name is on flyers and people are calling me Spam. Good thing I didn’t eat something like doughnuts.”

DJ Spam I Am ended up getting work throughout the Seattle area. Eventually, he made his way to Muckleshoot Casino. Spam says he knows the first few songs he’ll play, but that the crowd helps determine the rest.

The part he’s enjoyed the most about DJing at Club Galaxy is the regulars. 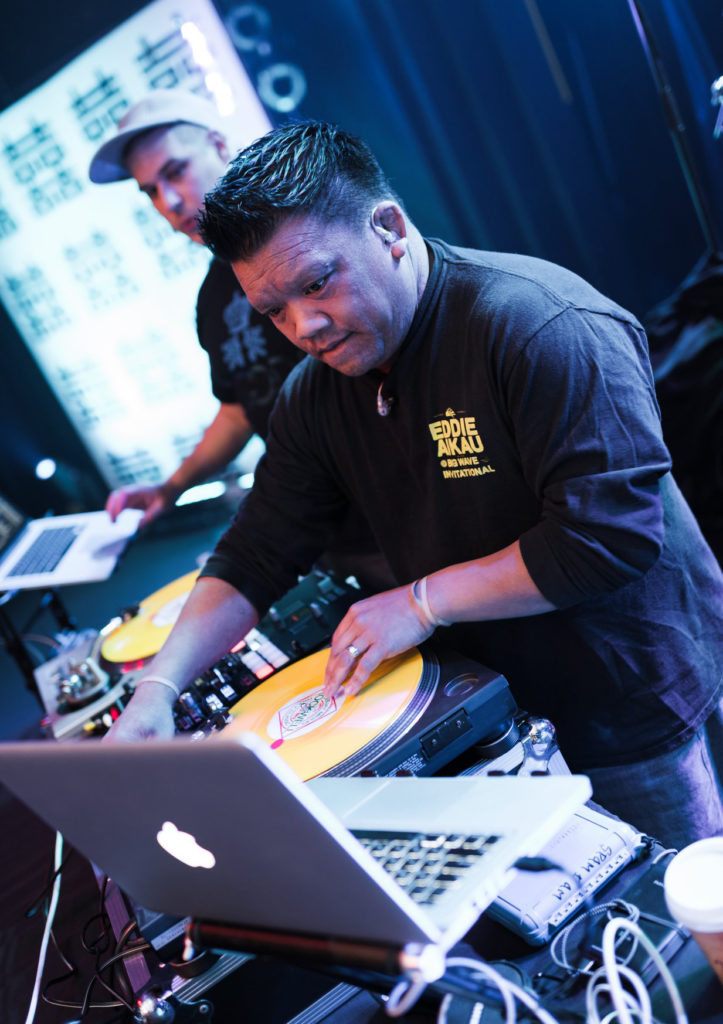 His favorite DJing memory took place here at Muckleshoot Casino back in 2011 when he DJ’d alongside Salt-N-Pepa’s DJ Spinderella.

“That was pretty cool,” says DJ Spam I Am. “That was the first time I was like, ‘wow, I’m having a famous DJ spin with me.’ I was definitely excited about it. And, to have it be New Year’s Eve at Muckleshoot Casino… it was easily one of the coolest things to happen to me.”

When DJ Spam I Am has free time, he enjoys spending it with family and friends. He also enjoys golfing, but admits that he doesn’t have much time for it.

“If you want to get into this profession, you need a lot of practice,” DJ Spam I Am states. “Learn the craft, get to know other DJs and hustle really hard. It’s not an easy gig. Sometimes, you’ll think you’re at the top, but you should always remain humble. I think that can get you going pretty far in the industry.” 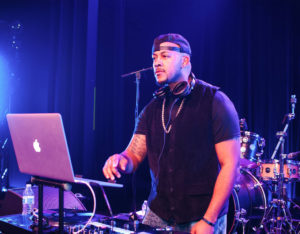 Get Sketch’d at Muckleshoot Casino

From Bball to the Disco Ball
Posted on January 25, 2019 by Terrence Hill 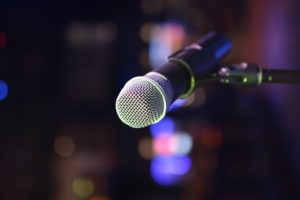 Battle of the Puget Sound Bands: Round 3 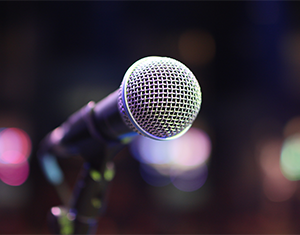 There Can Be Only One
Posted on July 9, 2018 by Rebecca Frisch