Meet the Team: Jason at BSB

Meet the Team: Jason at BSB

Things are just a bit different when Jason Parks-Quintana is your server at BSB. He’s got all the usual traits you would expect: friendly, attentive, works hastily yet with attention to detail.

But, something is out of the ordinary. Guests will notice he looks them in the eye the entire time he takes the order. No pen or paper to be found.

“I feel if you write it down and get sidetracked, you might set your paper down or misplace it, and then you have to go back to the table,” says Parks-Quintana. “I can just look at the table while I’m at the computer and I’m like ‘ah, there it is.’”

Using this method helps him stay focused. He does things like turning an order into a song in his head to make sure a guest’s meal is cooked the way they want it.

From there, he typically matches the order to whatever is unique about the individual. Sometimes, it’s a shirt color. Sometimes, it’s a piece of jewelry or a hat. Whatever it is, he always makes that connection, so the right person gets their order. 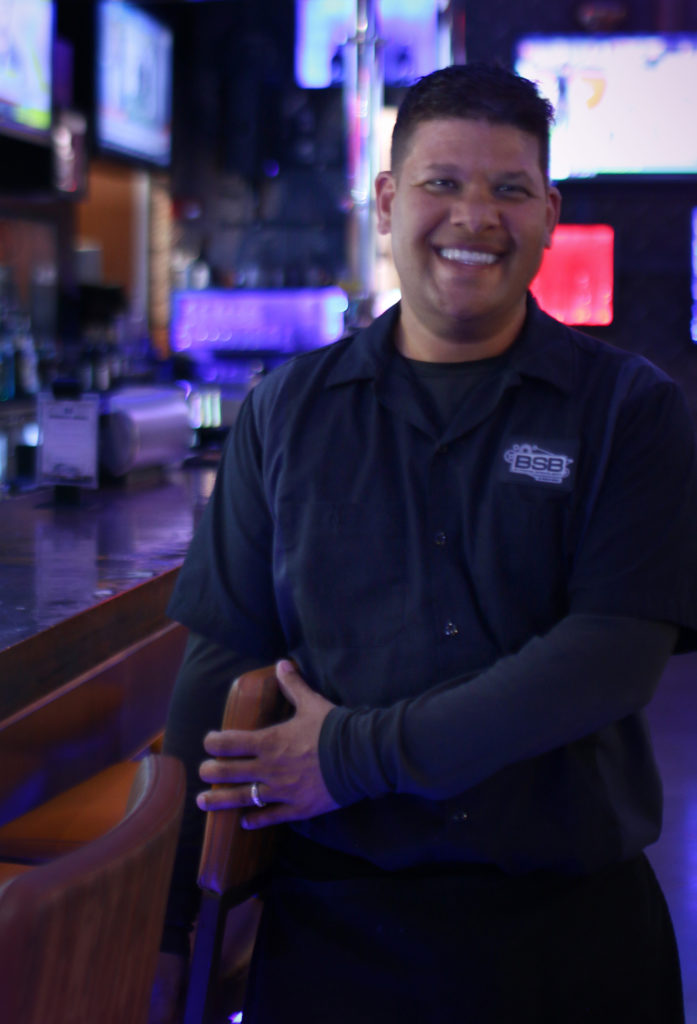 Parks-Quintana mastered this technique over his nearly 19 years at Muckleshoot Casino and his time prior at IHOP. Breakfast orders were pretty simple, so that helped him gain confidence in his skill.

“Breakfast orders are all kind of the same thing,” states Parks-Quintana. “So, when I’d take a big party, I’d just listen to the table. A lot of people order their eggs the same way. When I worked at the Muckleshoot Restaurant before it was the buffet, that was another breakfast house so, it was the same way.”

Parks-Quintana originally got his start at the Flying J in Fife as a dishwasher when he was 16. One night, while low on staff, he was asked to help as a server.

Admittedly, the amount of money he made that night compared to his usual job helped push him further into that career. He made the jump to IHOP shortly thereafter.

After honing his skills there in-between dodging T-bone steaks (OK, it was just one thrown by an angry customer), he took his stepdad’s suggestion and applied to work at Muckleshoot Casino.

On July 17, 2000, he started his first day at Kookaburras. Since then, he’s been at most of the restaurants that have been here at the casino.

“It’s a second home away from home,” said Parks-Quintana. “There’s a lot of people here that I look forward to seeing when I come here.” 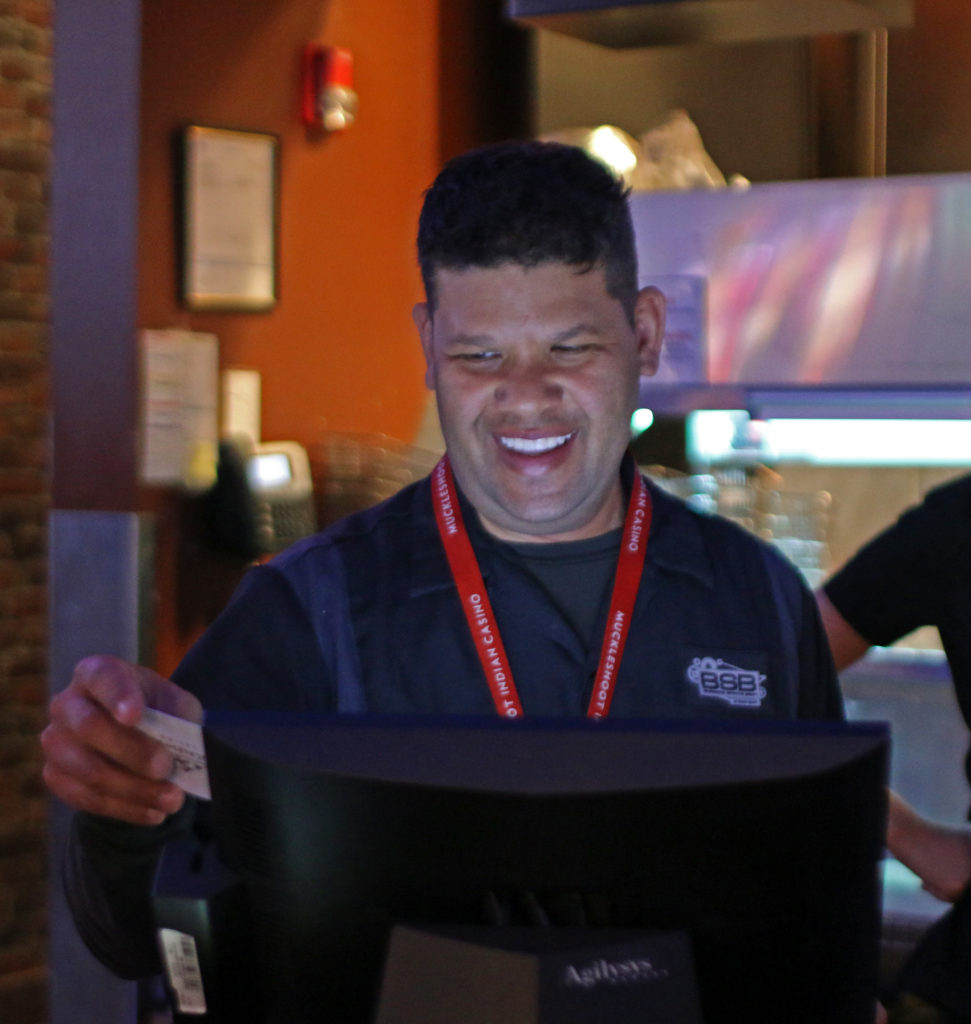 Parks-Quintana has been a server at BSB since it opened. Preferring a faster paced environment, it was the perfect place, allowing him to do a little dancing to the music to keep everyone’s spirits high. No matter what’s playing, you will likely find him dancing to it.

All of it lends itself to his “fast, fun and friendly” credo.

“[Fine dining] is too boring for me,” Parks-Quintana remarks. “You can’t be yourself. I can’t be me.”

His marriage a couple years ago has occupied much of his free time – not that he’d have it any other way. Soon, he and his partner are planning to adopt a child.

The service industry has been good to him, so he doesn’t plan on leaving anytime soon. You can see his amazing memory in action at BSB throughout the work week. 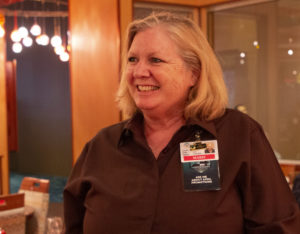 After A Career of Regulars, Retirement Awaits

Saying Goodbye to Marie
Posted on May 7, 2019 by Terrence Hill 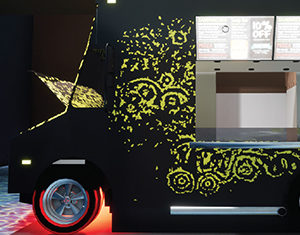 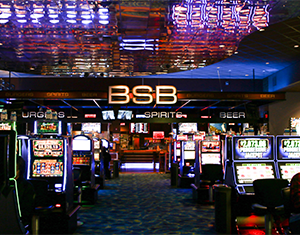 Meet The Team: Azzilee at BSB

We flip for Azzilee
Posted on June 8, 2018 by Rebecca Frisch 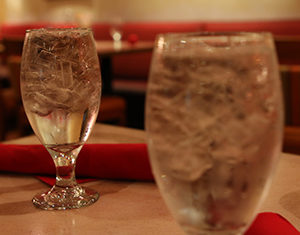 Shining a (LED) Light on Sustainability

Saving Energy, Curbing Waste
Posted on May 26, 2018 by Terrence Hill