In Search of Bigfoot in Auburn

In Search of Bigfoot in Auburn

No matter where you grew up, there’s a big possibility you’ve heard legends of a mysterious, hairy creature living in the woods. You probably know that creature as Bigfoot or Sasquatch.

More than likely, those stories were accompanied with grainy video from the 90s. That’s where many wrote them off as preposterous.

But that’s not where the legend began. Up and down the Pacific Northwest coast, many native tribes have tales of these creatures that were handed down from generation to generation.

With its new temporary display entitled “Sasquatch: Ancient Native Perspectives on the Mysterious Beings of the Woods,” the White River Valley Museum in Auburn, Washington explores the many accounts that have circulated this region through Native American and First Nations’ lenses. 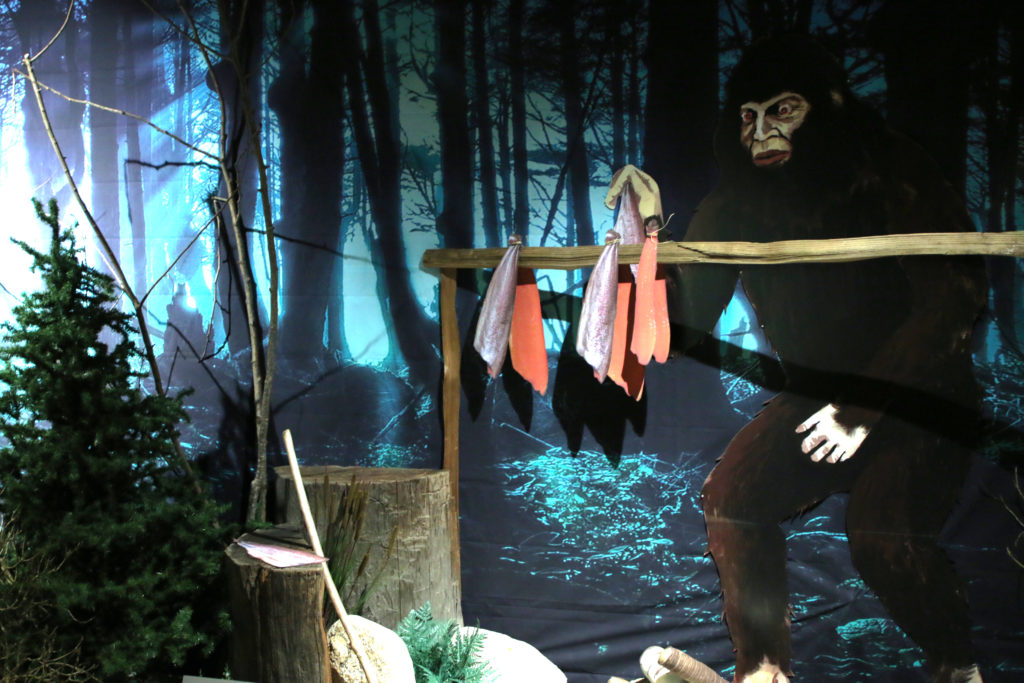 The oral histories and depictions of this mysterious creature vary from tribe to tribe. Sometimes, it’s the tall, lumbering Sasquatch many have heard about. Sometimes, it’s Slapu or the diminutive and mischievous Stick Indians.

For this reason, the exhibit features a map showing the locations of the tribes where the tales originate. There is also a handy chart of differences between what they are called and how they were described.

“We’ve done our best to be very accurate and only present those things which were shared with anthropologists by elders born long ago,” Cosgrove says.

For the audio portion of the exhibit, White River Valley Museum curators were able to obtain snippets of the oral histories that were told. Tribal members who are either related to the original teller or are knowledgeable about traditions – a few of whom are Muckleshoot Tribal members – speak the actual words that were told through generations.

The original stories come from people born before 1840. There are oral histories for each of the four beings in the display.

There is also original artwork, created by Upper S’Klallam artist Roger Fernandes, showing each creature based on their physical descriptions in these accounts. 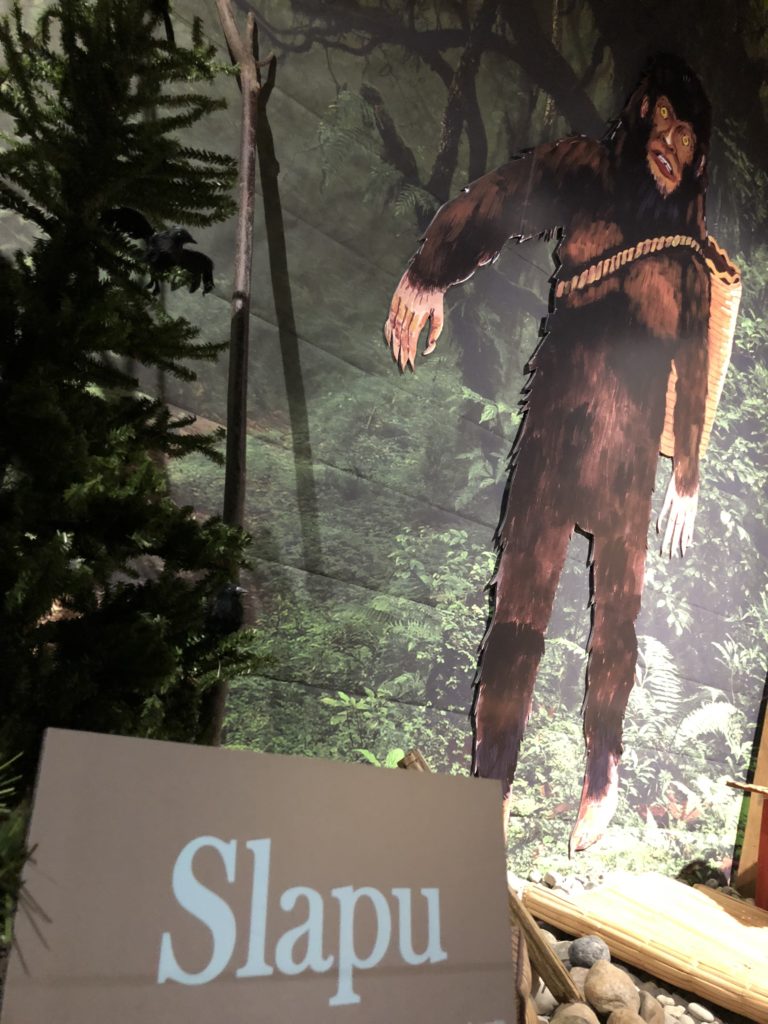 “So, the big question was, what do you do when you want to have an exhibit for which there are no images, photos or artifacts?” Cosgrove states. “So, we worked with [Roger]. This gave him an opportunity to go talk to his elders and the people he knows to get more information from [their] perspectives.”

A complementary exhibit located nearby in the museum depicts the commercialized side of Sasquatch. Everything from shirts, signs, festivals, mascots, books and even jerky commercials have all had their takes on the creature. 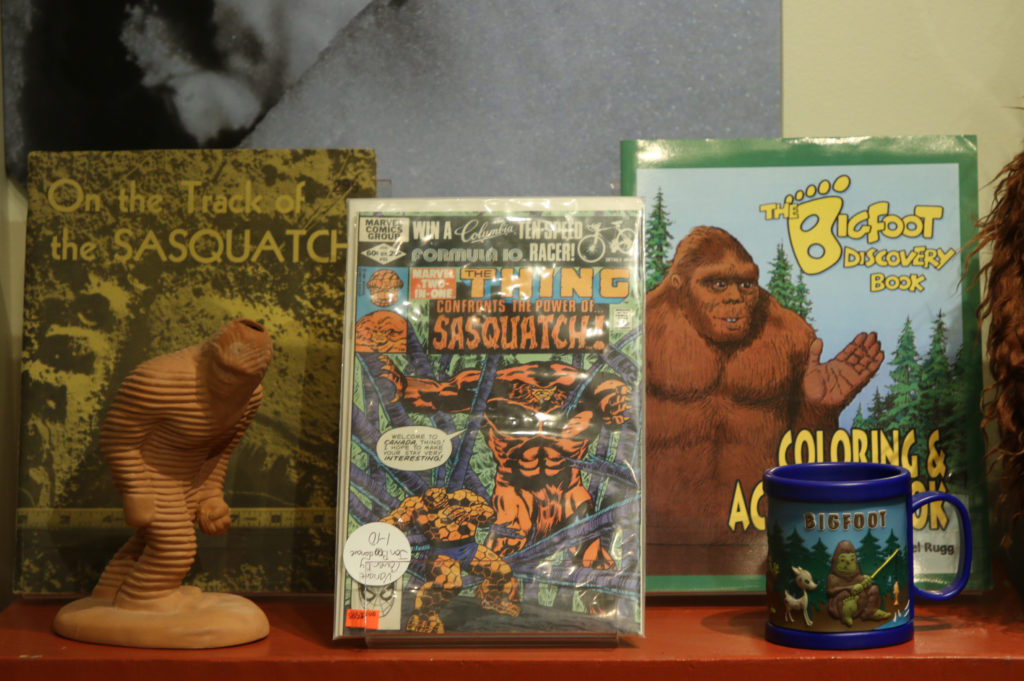 As this is Cosgrove’s final exhibit before her retirement, she wanted to put together a display showcasing her love of anthropology and art history of the Northwest alongside the history of native tribes in the region.

“Sasquatch: Ancient Native Perspectives on the Mysterious Beings of the Woods” will run from July 11 through December 16, 2018.

The White River Valley Museum should be on your “Casino and More” list. Find it at 918 H St. SE in Auburn, less than a five-minute drive from Muckleshoot Casino.

The White River Valley Museum is open Wednesday through Sunday, from noon to 4 p.m., and every first Thursday from 6 p.m. to 8 p.m. Admission is $5 for adults and $2 for children and seniors. Every first Thursday and third Sunday is free.

For more information on volunteering or donating to the museum, visit http://www.wrvmuseum.org. 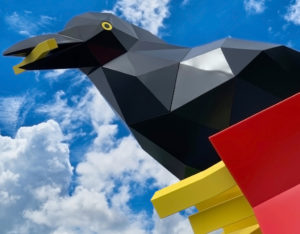 Casino and More
Posted on June 7, 2019 by Terrence Hill 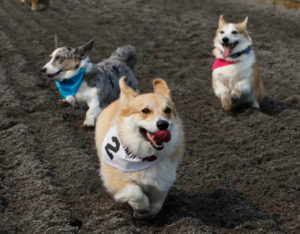 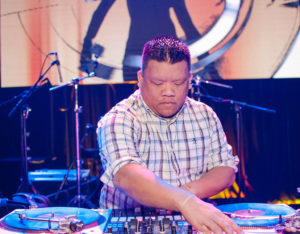 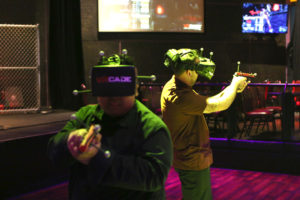 7 Ways To Have A Spirited Halloween

Chills, Scares and More
Posted on October 6, 2018 by Terrence Hill