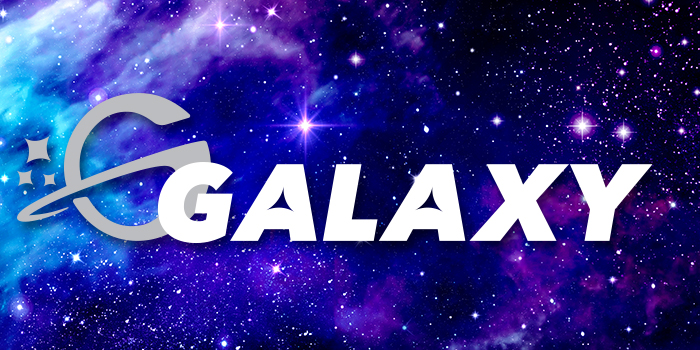 Laugh with us in Galaxy! Check out this upcoming lineup of some of the funniest Native American entertainers on the comedy circuit today: 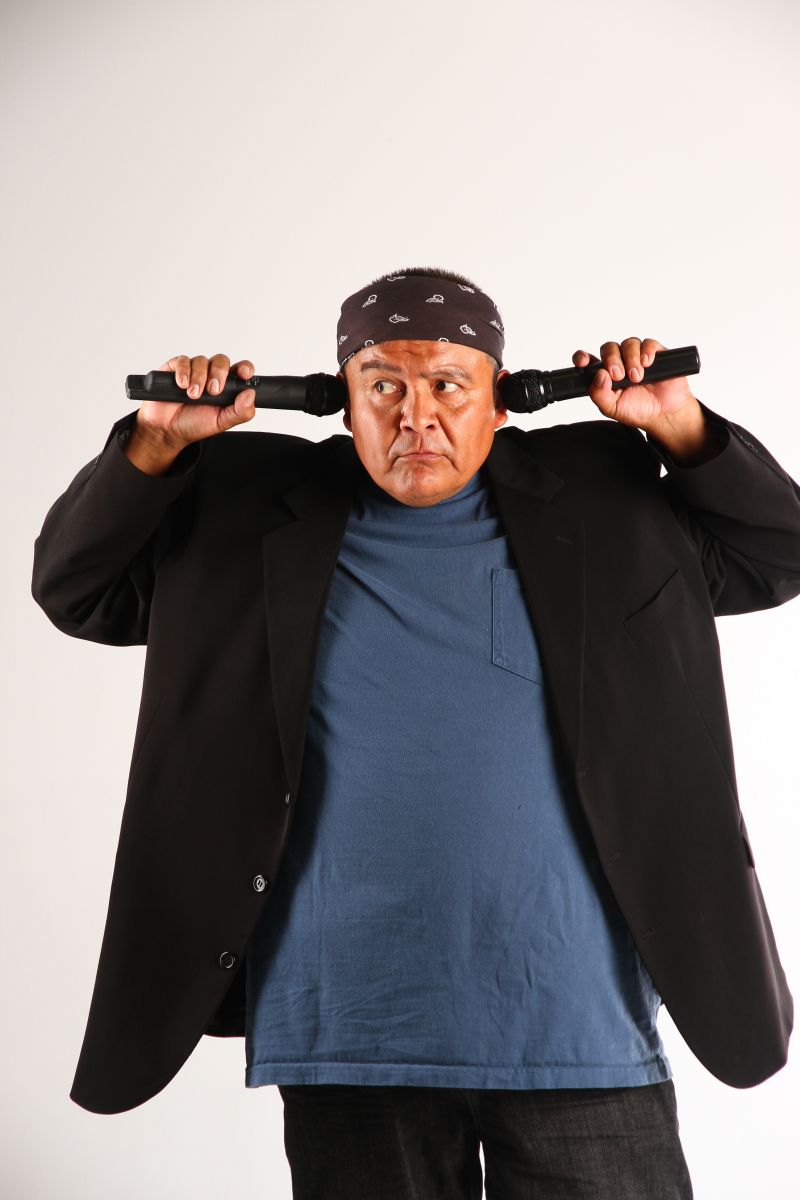 Ernie is an award-winning comedian/actor who has been a professional performer since 1996, and a professional parent since 1990. His brand of clean, family humor is hilarious! Ernie says everything has humor in it somewhere, marriage, children, technology, and more. 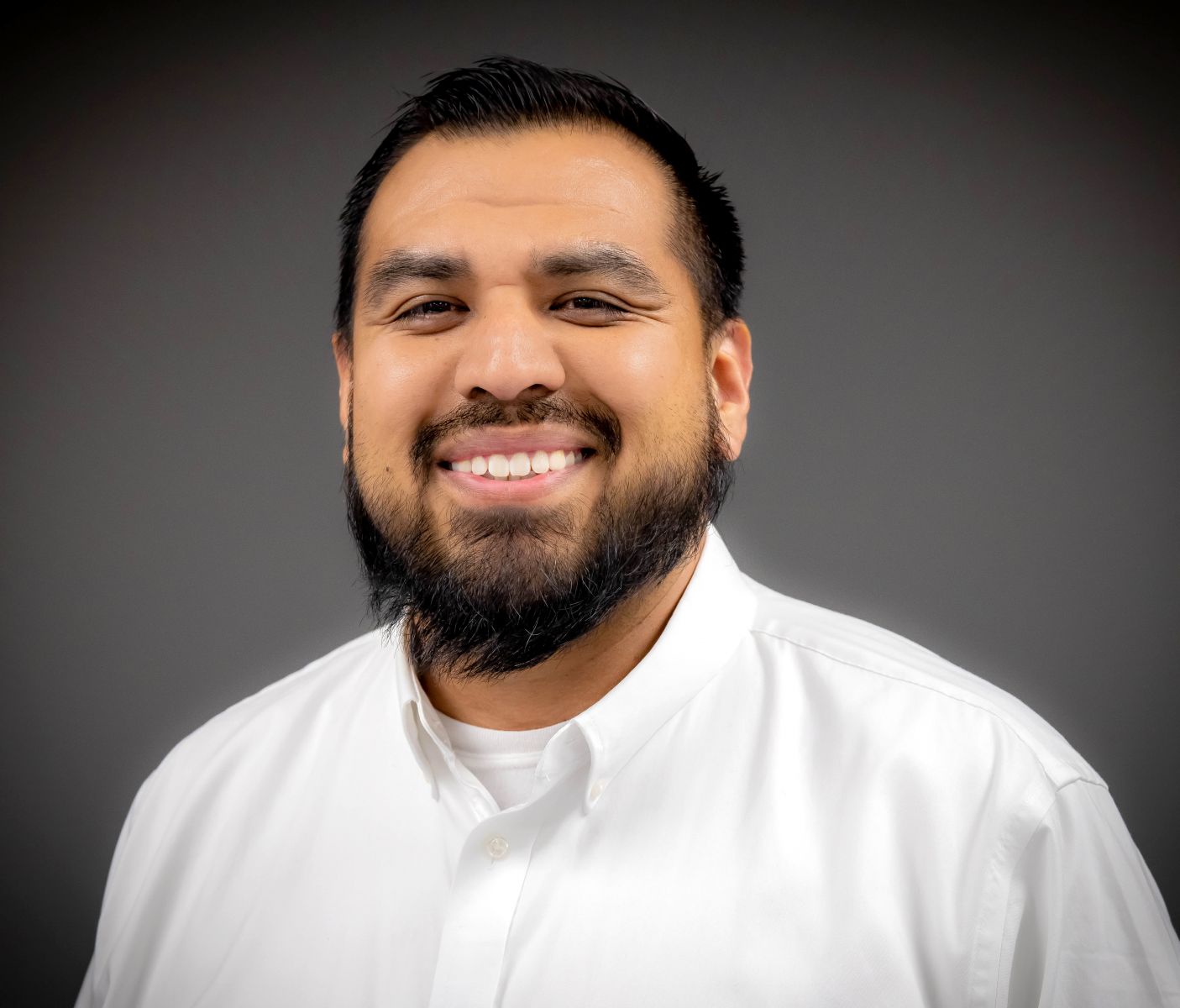 Hailing from the Yakama Nation, Anthony Hernandez is an Indigenous actor, writer, podcaster, and teller of funny stories. He began performing comedy for his classmates in the 4th grade, running up to the front every time the teacher would leave the class. He plays clubs, casinos, and universities. Shoot, he’s even performed in prisons if you want to count his infamous “Yard Time Tour!” 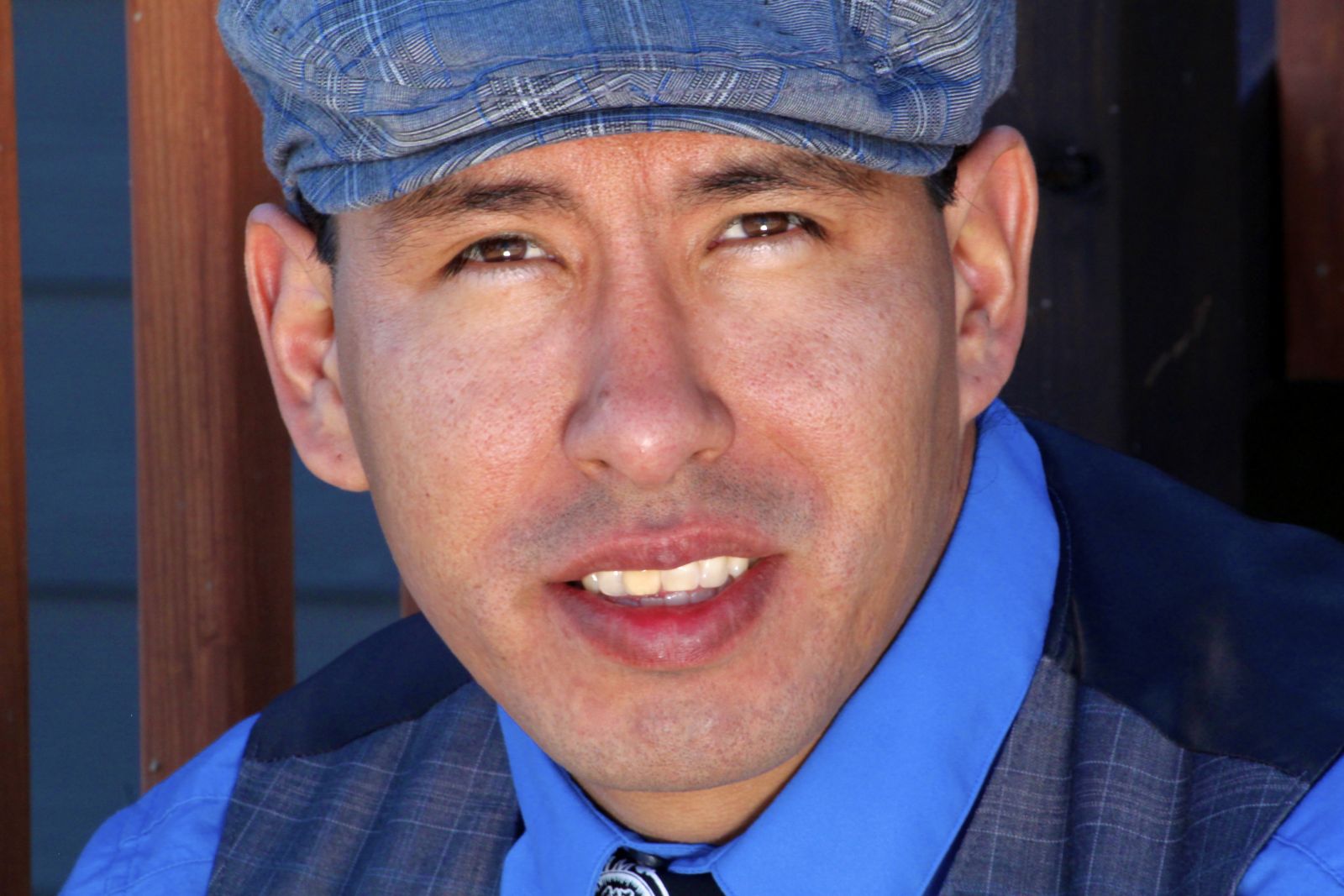 Kasey Nicholson is a member of the Aa-aaa-niii-nin (White Clay Nation" of the Fort Belknap Indian Reservation in North Central Montana. Kasey has been doing comedy since 2010 when he first opened for JR Redwater and Marc Yaffe. 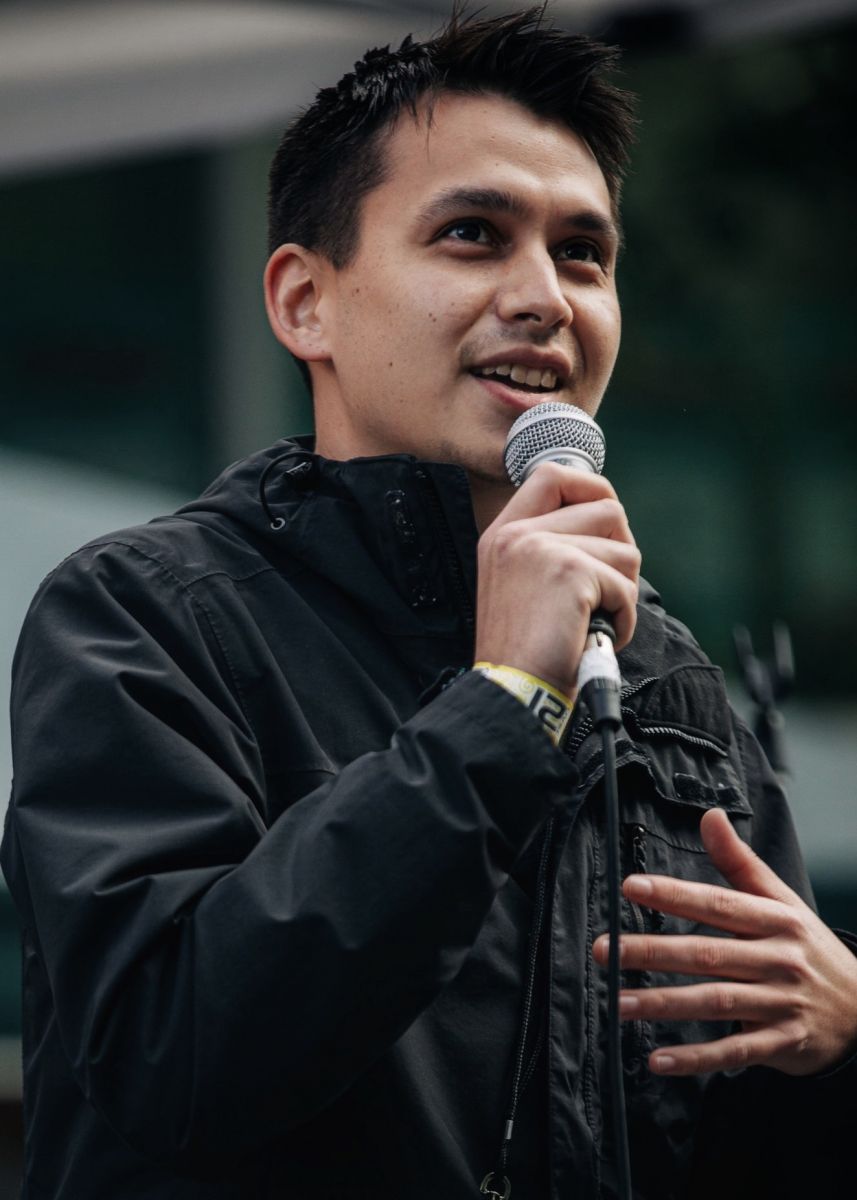 Thomas Friday is an up-and-coming standup comedian from Bremerton, Washington. Gifted (or cursed) with a brain full of puns, one-liners and weird observations, Thomas can be seen performing at bars, breweries, and the occasional backyard. He understands the value of time and chooses to waste it wisely with friends, family, and the pursuit of comedy. 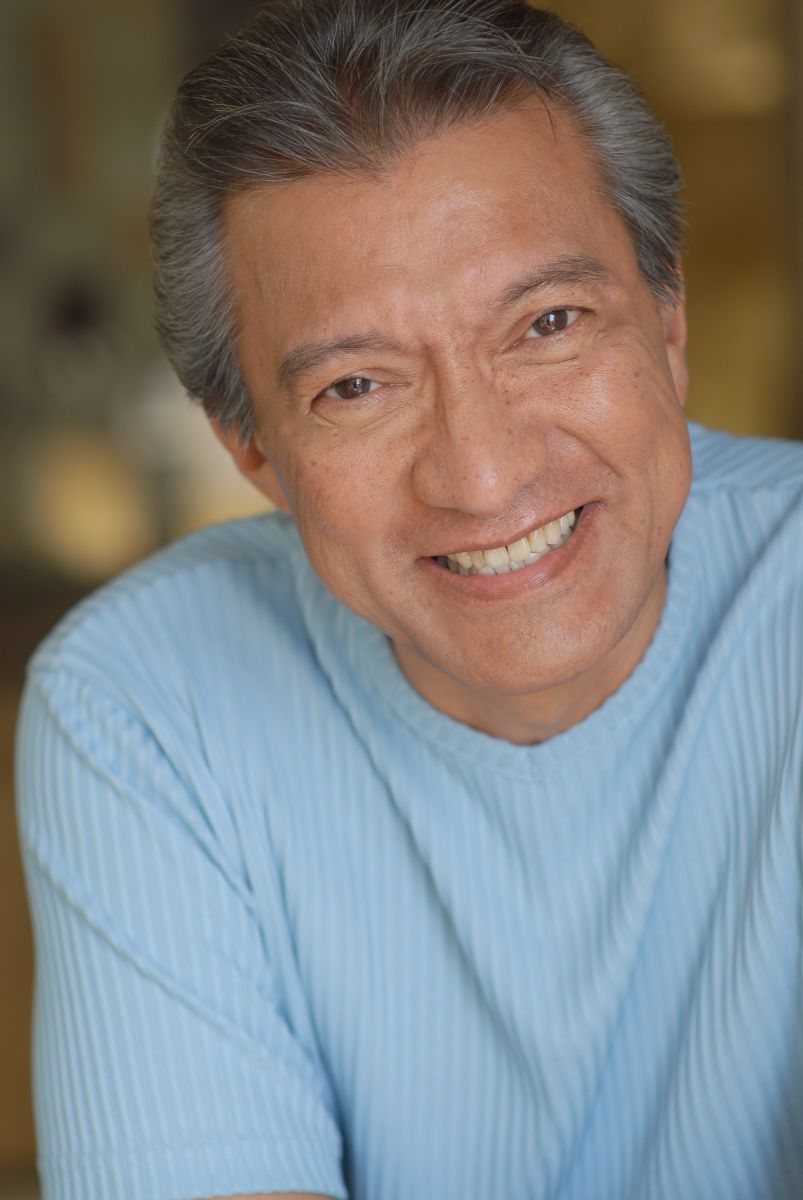 Comedian Larry Omaha’s childhood was spent fighting flood waters, snakes, and coyotes on the Midwestern plains. The rest of his days were spent battling his 20 siblings and cousins for space and food in a two-bedroom house built by his uncle.

He knew the memories of his youth were destined for the stand-up stage. The Yaqui Zapotec native became a touring stand-up comic and audiences are glad he did. You’ll howl as he turns Indigenous stereotypes upside down and inside out. 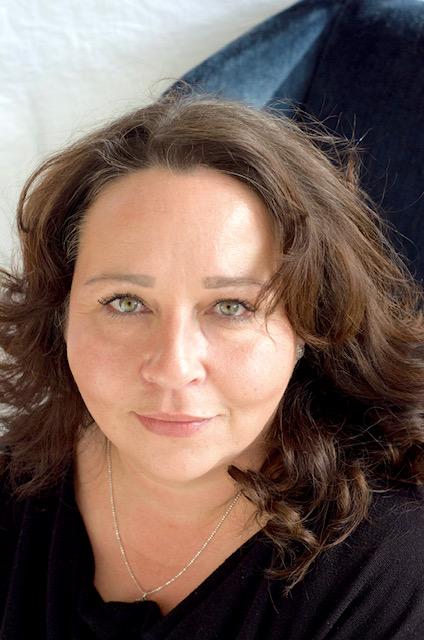 From Yakima, Bahiyyih Mudd brings to the stage clever and original material told in classic standup comedy-style. She is a captivating storyteller with honest and hilarious confessions of just trying to get by. She has stories of life, love, motherhood and mostly being wrong most the time. She was a founding member of the Angry Moms of Comedy and has played with the nationally touring  Pow Wow Comedy Jam.

*Entertainment subject to change without notice. Management reserves all rights.